Simply put, timekeeping accuracy is a measure (usually expressed in seconds per day) of how much a watch’s timekeeping varies from a relatively constant source (such as an atomic clock) over a 24 hour period. Prior to the relatively recent inventions of both atomic clocks and quartz watches, a mechanical watch was consider one of the most precise and accurate methods of keeping time. However, if having the most precise, accurate time keeping device possible is your goal, a Rolex watch (or any mechanical watch for that matter) simply isn’t going to satisfy as compared to a relatively inexpensive quartz watch. Why? Mechanical watch making is relatively speaking, ancient technology that has changed very little in hundreds of years.

Quartz technology (invented by Seiko in the late 1960’s) has only been around a few decades. Now, while it’s simply outside of the scope of this article to compare and contrast the relative merits of both quartz and mechanical watch technologies, one cannot deny that a quartz watch will definitely run more accurately than a mechanical one. Just like a jet airplane will travel from point A to point B faster than a bicycle. Still, the bicycle has its place – the fact that you can’t go as fast on a bicycle as you can a jet airplane does not diminish the appeal and ultimately the value of a bicycle. The same can be said of a mechanical watch vs. a quartz one.

No one would compare the efficiency of a bicycle as a mode of transportation to that of a jet airplane – that would be silly. Yet, every day, people ask “why doesn’t my Rolex run as accurately as a quartz watch?” Such a comparison really is the text book definition of comparing apples to oranges. “But what about all this money I paid for a Rolex?” Like many luxury items, there simply isn’t a one to one correlation between dollars spent and performance. In truth, there are mechanical watches which cost 10 or more times the cost of a Rolex, and the accuracy of those watches don’t compare any more favourably to quartz watch technology. You can spend a lot of money on a bicycle, but it will still never be as fast as a jet airplane. 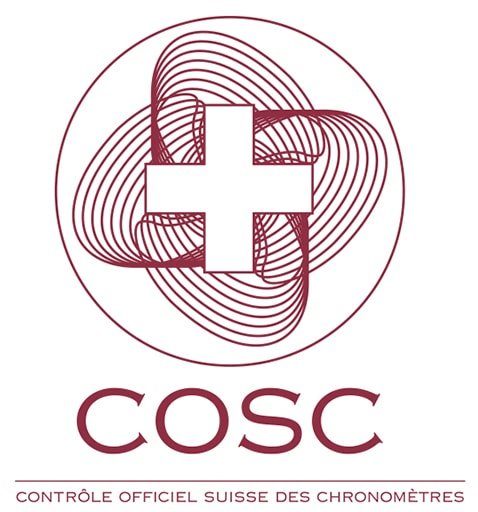 Many quartz watches vary by tenths…even hundredths of a second per day. Some Rolex owners measure the accuracy of their own watches and find that their watch might lose or gain 5 second per day. That’s a performance standard that is well within the COSC Chronometer certification standard, yet said Rolex owners are not pleased. Why? Because they’re used to wearing a quartz watch that might not loose or gain a second or two in an entire year, much less a day.

So, if you’re new to Rolex and mechanical watch ownership, you may need to reset your expectations. If you’ve just stepped off a jet airplane and started riding a bicycle, you’re in for an entirely different ride. Likewise, if you’ve just traded a quartz watch for a Rolex, you’ll be much happier if you measure the timekeeping accuracy of your Rolex against other mechanical watches. A Rolex is an amazingly accurate mechanical timepiece. Here are just some of the many factors which can affect the accuracy of your watch:

Because so many different variables can impact accuracy, no two mechanical watches will perform identically to one another. Even two different examples of the same Rolex model will vary in accuracy from one another. However, if you understand the limits of mechanical timekeeping technology, and the many factors which can affect accuracy, you’ll have a much greater enjoyment of your Rolex watch.